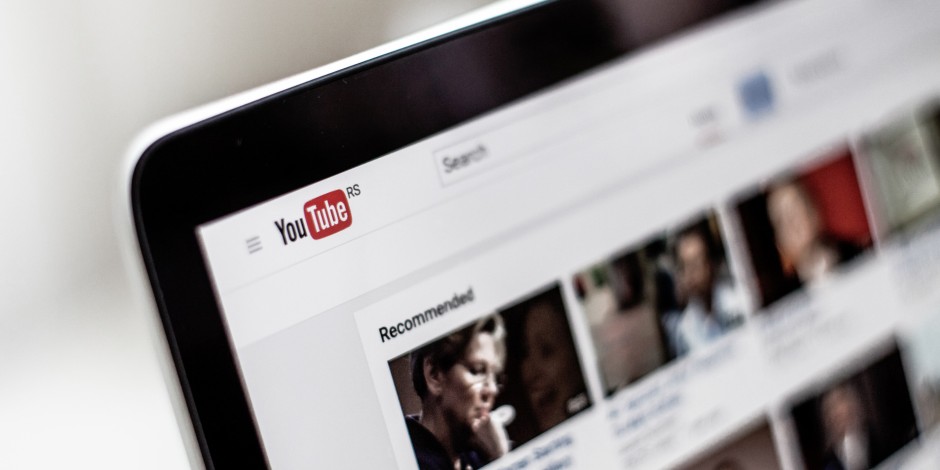 Why aren’t banner ads as effective any more?

By Carliss Million March 2, 2020 No Comments

Banner ads definitely have their purpose, but times are changing and so is their effectiveness. It’s vital to know when they work and when they don’t. Also, what should you use to advertise instead of banner ads? Here are some key questions answered as well as some helpful hints.

Banner ads have come a long way, beginning as a clever way to essentially ‘trick’ internet users into a click. Though they are now capable of delivering more data-driven insight, the banner ads strategy is arguably less effective than it once was. This is because even though banner ads have evolved, so have internet users. People’s ability to ignore even the most relevant and alarming internet ads has made them immune to the powers of this type of ad. Furthermore, ad-blocking tools have seen a surge in popularity.

On top of this, there’s also a self-fulfilling prophecy causing banner ads to be less effective. Due to users increasingly avoiding banner ads, companies are now spending even less on the practice. This in turn makes them even less effective – not just because there’s less of them – but because there’s less effort and research put into them. Part of a healthy marketing budget mix certainly should go to the efficacy of advertisements. But without quality creative input, the ad is bound to be even less effective.

Another reason banner ads are struggling is the lack of competent checks by marketers, leading to unfortunate banner placements. For example, a banner advertising a new rock group would have trouble at the top of an article about country music. This type of misstep all leads to an overall ineffectiveness of the practice. In a worst-case scenario for an advertising brand or the site on which the advert appears, the advert might even contradict or offend when viewed alongside the core page content.

Finally, the last thing really bringing down the effectiveness of modern banner ads is the power of alternative advertisements which can now be highly targeted through access to audience data. Companies are making creative campaigns that appeal to customers in numerous ways and through multiple channels. This includes a resurgence in outdoor advertising, TV and streaming service commercials. Many media publications now offer sponsored content, that appears editorial in nature to drive better engagement. Facebook and YouTube ads, in particular, have boomed in popularity for brands both large and small looking to reach particular audience groups. Not only that, they often demonstrate strong ROI.

There are two potential purposes of banner ads – get someone to click on it and/or get someone to circle back to your website/product/service in the future (assuming they don’t click the ad but later visit your site because they saw your ad). Regardless if either of these successes come to pass, you pay in full. Now consider a different scenario, one in which you pay for the advertisement only if you gain a successful result. Though it sounds unrealistic and outlandish, this exact process is how YouTube advertising works.

When you pay for a YouTube video ad, you only have to pay for the ad when the users watch the entire ad! If you can then imagine the impact this has on your company’s advertising budget, it makes this type of ad almost too good to be true. In turn, this cranks up the ROI of this venture, limiting payments to only-successes.

There must be some sort of loophole, catch or hang up, right? The initial cost must be higher or something, right? Actually, no. In fact, there is no starting cost to the YouTube ad. It’s almost like a pay-as-you-go system. Whereas if you pay for a banner ad, you’re locked in no matter what; the YouTube ad is paid for only when it does what you want it to (gets a watch).

The most important thing of note out of all this, besides the immediate advertising potential and ROI reward, is the future growth of this advertising route. As mentioned before, banner ads are dying and growing less and less effective. On the flip side, YouTube is growing exponentially. When you’re calculating the ROI and making room in your budget, it’s important to account for the possibility of greater reward due to massive growth potential.

YouTube video ads aren’t a new thing, however, that doesn’t mean it’s too late to get in on the possibilities. The landscape is still growing and there’s plenty of room for new advertisers to make a big splash using the platform.

If you’ve noticed your banner ads have gone stale despite the best of efforts, it might be time to switch to a modern alternative. See if YouTube ads are right for your company. The result could change your entire marketing approach.

How may we direct your call?